Shuford Stadium has been the home to the Catawba Indians football team since the College relocated to Salisbury in 1925 and played host to a CSTV (CBS College) nationally broadcast game on September 27, 2007 against Mars Hill. In 1999, the field was named after legendary Tribe coach Gordon Kirkland. The new stadium has a seating capacity of 4,000 and can accommodate up to 5,000 spectators.

Prior to the latest reconstruction for the beginning of the 2003 season, the last major renovation to the stadium was the original Hurley Press Box facility that was built in the early 1970s. The Hurley Press Box is a four-level facility. The bottom level consists of two sets of men’s and women’s restrooms and two concession areas. The second floor is currently used for storage, while the third floor is the Wurster President’s Box which can seat 49 people. The top floor has areas for two radio broadcasts, booths for both home and visiting coaches and filming, as well as the main media area. Nearly 300,000 bricks were used in the new construction of the press box and the outside wall. The new renovation also includes concessions and rest rooms on the visiting side of the facility. The new tiff-bermuda grass playing surface was installed by Course Crafters of Gainesville, GA. The new track, named for Irwin Belk, now runs in front of both the home and visiting stands. Stadium lights were added in 2006. 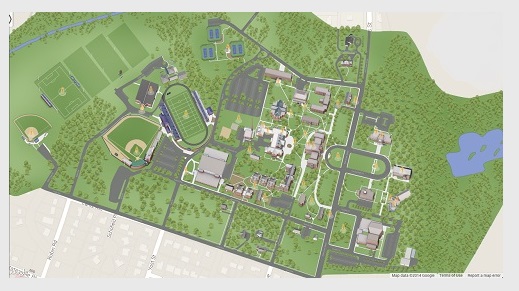 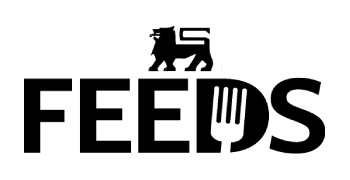 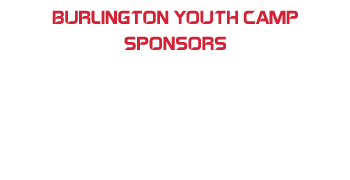 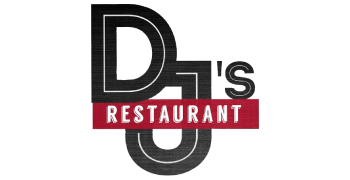 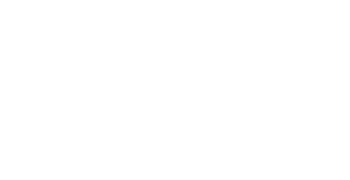